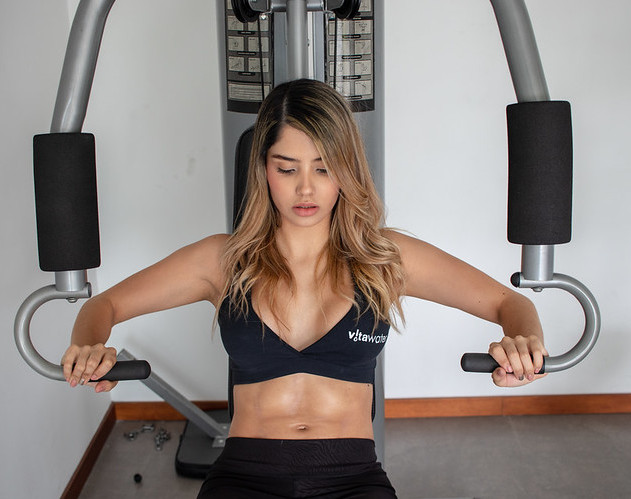 In several previous posts (including Established Protocol for Administering an Electronic Waiver Protects Fair when Participant is Killed), this author has commented on how the validity of electronic waivers is dependent upon following procedures by which the electronic signature of the participant can be shown to be authentic.

Facts of the Case

In each of the articles, cases in which the electronic waiver has been enforced are reported. This post, however, addresses a case in which the waiver fails because the defendant was unable to authenticate the signature due to the lack of a set protocol. In the case (Crannage v. Gold’s Gym, 2019), the plaintiff, Andrea Crannage was injured while using a leg extension machine manufactured by Nautilus Machine. During the exercise set, she placed her hands on the backrest and her exposed finger became caught in the exposed metal chain and sprocket of the machine – thereby cutting off the tip of her little finger.

Plaintiff moved for summary judgment; defendant produced a two-page Membership Agreement containing a waiver of liability and assumption of risk clause and argued that the clause negates Gold’s duty. It is true that a waiver may exculpate a tortfeasor from future negligence; however, the defendant bears the burden of establishing the validity of the waiver.

Failure to Authenticate the Signature

The court stated that the defendant failed to establish that the release is valid and enforceable because it has not sufficiently authenticated Plaintiff’s electronic signature on the Membership Agreement. The court explained:

In this case, the only authentication provided was only a perfunctory declaration from a Gym employee who is “personally familiar with the Membership Agreement and the procedures for signing up members.” This is insufficient. Defendant has failed to carry its burden of establishing the affirmative defense of waiver and summary judgment is not warranted.

In a case involving an injury that occurred in a Macy Parade, the plaintiff denied having signed the waiver; however, Macy was able to authenticate the signature to the satisfaction of the court (O’Connell v. Macy’s Corporate Services,Inc. 2016). The case was reported in a Sportwaiver post earlier. Compare the authentication in the Crannage case with that in the  Macy’s case presented below:

Sharma explained that the registration process was a linear step by step through process, wherein the applicant cannot advance to the next page without first completing all required elements on each prior page. So, in effect, she made clear that it would be impossible for someone to register as a volunteer with having signed the liability waiver required in a previous step. The process was:

Carolynn Castillo, the senior manager of event operations at the Macy’s Parade & Entertainment Group stated that

The court, to verify witness’s testimony, had Sharma supply screen shots of the entire registration process. From those, the court was able to verify that the plaintiff had indeed seen the waiver, signed it, and checked off that she “understood and accepted the terms in full.” The court also determined that the terms of the waiver were clear and unambiguous. It then dismissed plaintiff’s action and granted Macy’s motion for summary judgment.

You, the provider, should use a process by which you can show that the signer actually “signed” the electronic waiver. Essentially, you need to be able to show that the participant could not have registered without signing the waiver. Macy’s was well-prepared. Be sure that you are. Remember, the electronic waiver is will not protect if you do not have a protocol that requires the signature of ALL participants prior to participation.