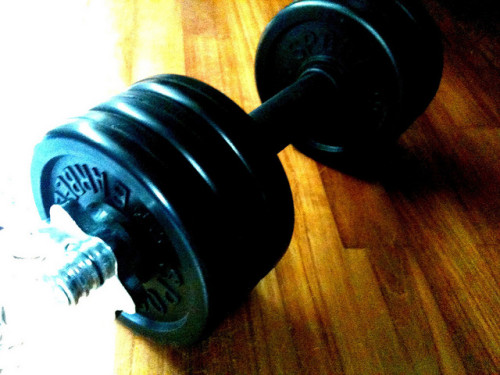 Sheila Brown joined 24 Hour on February 27, 2001, signing the 24 Hour Fitness USA, Inc. membership agreement containing a liability waiver.  She terminated her membership several months later; then, after a few months her son renewed her membership through his corporate membership. Her husband signed the club waiver on her behalf.

Two years later, Sheila tripped over a dumbbell that had been left on the floor and suffered injury. She filed suit against 24 Hour and claimed the waiver was unenforceable because she had not signed the waiver. She produced evidence to that fact.(Brown v. 24 Hour Fitness USA, Inc., 2007 Cal. App. Unpub. LEXIS 5643)

The court noted that Civil Code section 1589 provides, “A voluntary acceptance of the benefit of a transaction is equivalent to a consent to all the obligations arising from it, so far as the facts are known, or ought to be known, to the person accepting.”  The court ruled that

The court affirmed the trial court’s summary judgment ruling in favor of 24 Hour.

One should understand that one of the factors in this decision was the fact that the plaintiff had signed an identical waiver only a few months earlier and was or should have been familiar with the nature of her membership. If no previous waiver had been signed, the court might well have ruled the waiver unenforceable. So, from a risk management standpoint, providers should always have each party to a waiver sign the waiver himself or herself.